UPDATE: Following the judicial recount that occurred on December 23, 2020 in the Provincial Court of British Columbia, the results were determined by lot and GRAIE, LILLIANE was declared to the second vacant position of Councillor.

The initial results of the Village of Lytton By-Election, that was held Saturday December 19th, are as follows:

Elected, LEITCH, ROBERT, who received the highest number of valid votes for the office of Councillor. There is a tie for the second Councillor position between GRAIE, LILLIANE and ROSS, THOM and the vote will be referred to judicial recount.

View the Declaration of Official Election Results, Form No 6-3 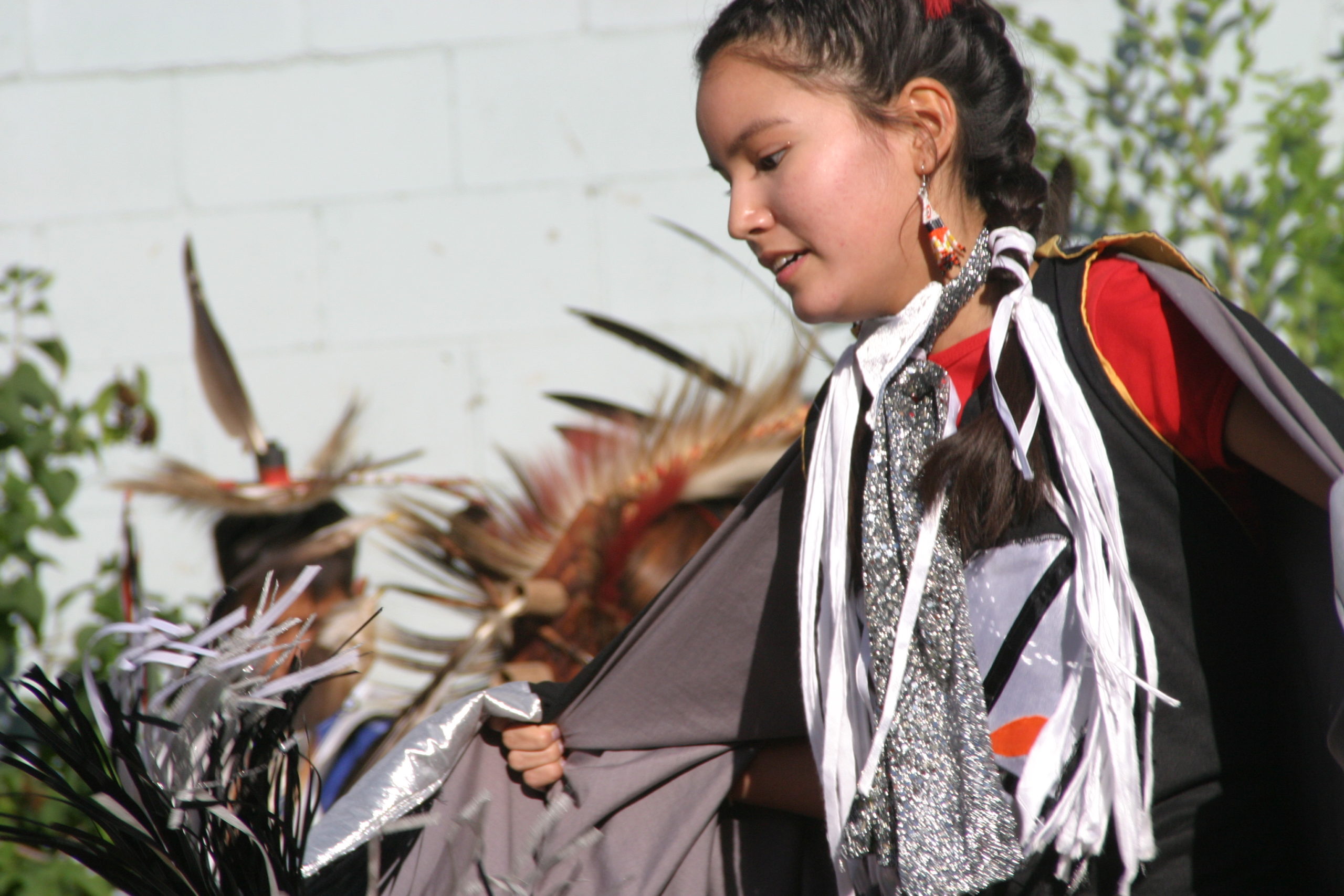 Team Rubicon Canada is offering some reprieve from direct Emergency Operations Centre duties for Village staff while working alongside local officials to help with IMT support (Incident Management Team support including Planning, Administration, Operations, Logistics and Safety).
In consultation with and at the discretion of local authorities, Team Rubicon Canada are also planning to provide follow-on operations including ash sifting and debris removal which are anticipated needs once it is safe to return to the Village. The 11-person team consists of personnel highly experienced in disaster response with many coming from military service backgrounds. Their extensive knowledge and years of expertise will allow Village staff to focus on immediate supports for residents as well as moving into the Recovery and Rebuild phase immediately, helping to create a smoother yet comprehensive timeline.
Ash and air samples are currently being collected for testing by the Ministry of the Environment within the Village. Once clearance has been given, Team Rubicon Canada will contact residents individually to arrange for them to come to the village and guide team members in the sifting process of their properties if desired. Team Rubicon will request the resident sign a permission waiver and assist in preparing a diagram indicating where items might be. Team Rubicon members will sift the area, clean, and decontaminate anything found and give it to the resident.
For more information about Team Rubicon Canada please visit Team Rubicon Canada | Built To Serve (team-rubicon.ca)

Call your insurance representative or company. Most insurers have a 24-hour claims service. Be as detailed as possible when providing information.

List all damaged or destroyed items. If possible, assemble proofs of purchase, photos, receipts and warranties. Take photos of damage incurred and keep damaged items, unless they pose a health hazard. Keep all receipts related to clean up and living expenses if you’ve been displaced. Ask your insurance representative about what expenses you may be entitled to and for how long.

If you do not know the name of your insurer or your insurance representative, contact Insurance Bureau of Canada’s Consumer Information Centre at 1-844-2ask-IBC.

TIP: For more information on insurance claims, additional supports, restoration and cleaning, download the What to do after a fire guide (PDF).

A tour of the Lytton area is being arranged for Friday, July 9 for evacuated residents. While the area is still not safe for unescorted entry, work has been done to clear a way to permit taking residents through the area by bus. This tour is being coordinated to ensure that impacted residents have an opportunity to view the area.

Given that residents have evacuated into various locations in the Province, arrangements are being made for various pick-up points. At this time, pick-up locations being considered are Whistler, Chilliwack, Merritt and Kamloops.

To register for the bus tour, residents must call the TNRD Emergency Operations Centre at 1-866-377-7188 or email emergency@tnrd.ca. In order to accommodate as many people as possible, we ask that residents limit participation to two members of each household.